Top Ten Tuesday is a weekly book meme hosted by The Broke and the Bookish. Each week, she posts an idea relating to books and encourages other book bloggers to respond with their own top ten lists.

This week’s topic is “top ten places books have made me want to visit.”

A Gatsby Gala – The Great Gatsby by F. Scott Fitzgerald

The Shire – Lord of the Rings by J.R.R. Tolkein 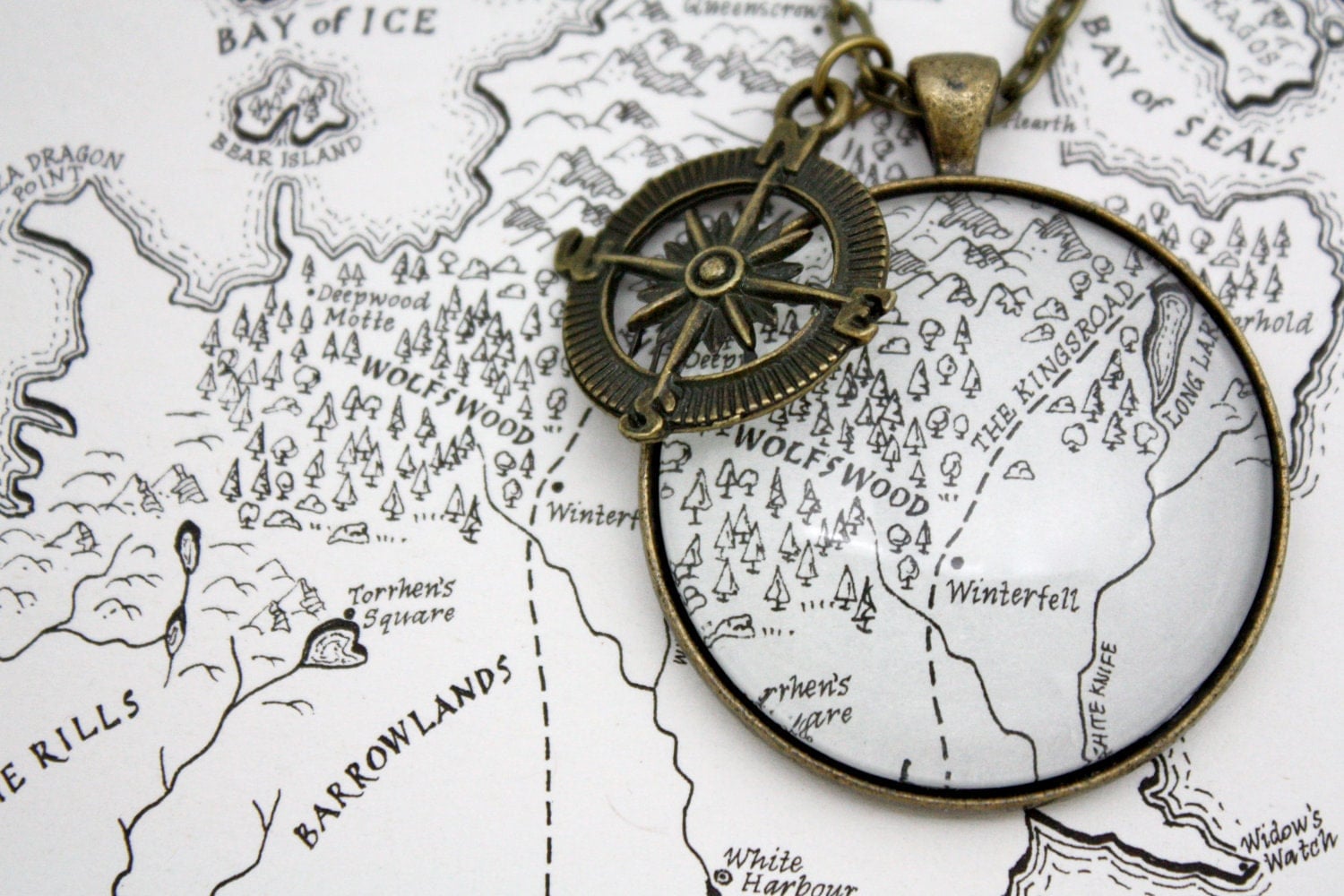 Winterfell – A Song of Ice and Fire series by George R.R. Martin

Narnia – The Chronicles of Narnia by C.S. Lewis

London – The Infernal Devices by Cassandra Clare, A Great and Terrible Beauty by Libba Bray,
The Name of the Star by Maureen Johnson… and so, so many more

San Fransisco – Lola and the Boy Next Door