This week, I’m waiting on Save Me, Kurt Cobain by Jenny Manzer, which has an expected publication date of March 2016 – so far away! 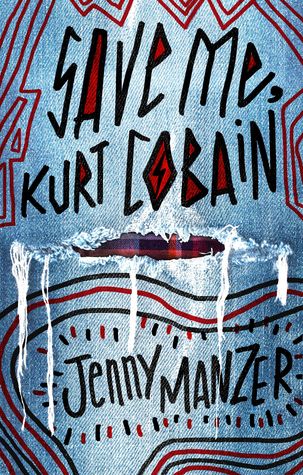 What if you discovered that Kurt Cobain is not only alive, but might be your real father? Nicola Cavan has been an outsider since age four when her mother vanished from their home in Victoria, British Columbia. Now 15, Nico is determined to find her beautiful, music-obsessed mother. After glimpsing “Cobain” on a ferry from Seattle, Nico follows the man with the blazing blue eyes to a remote Vancouver Island cabin—and her life will never be the same.

I grew up listening to Nirvana, and was slightly obsessed with Kurt Cobain for a while — I even played him in a French presentation / “interview with a dead person.” So, suffice to say, this definitely seems like an Erin-book.

4 thoughts on “Waiting On Wednesday (June 3)”